The Pros And Cons Of Home Solar Systems 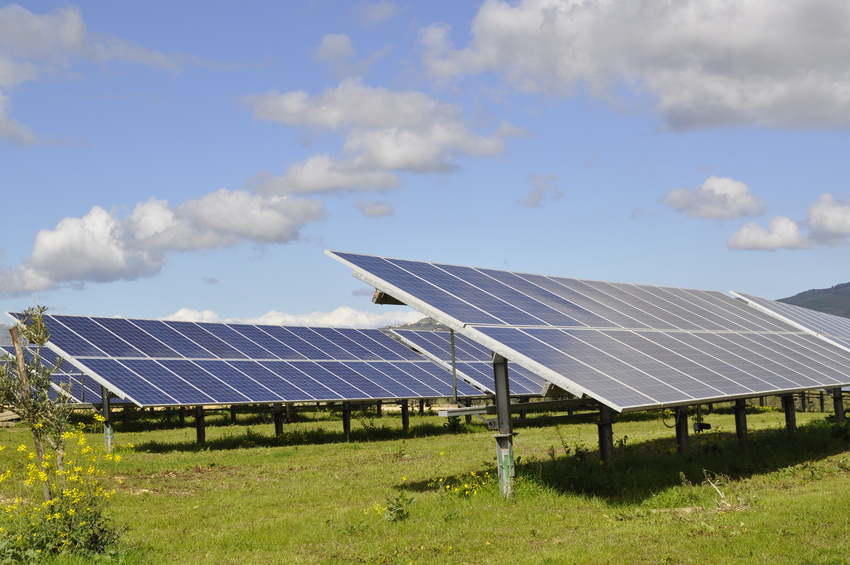 Are you considering home solar system installation? Are you weighing the pros and cons? What are the benefits and the drawbacks of solar energy?

It is plain that solar power is one of the most important solutions to the global warming crisis that we face.

Solar panels have the potential to save over 35 million tonnes of carbon dioxide every year.

It takes only 0.02% of incoming sunlight, if properly captured, to sufficiently replace every other fuel source currently used, a truly insubstantial amount.

Home solar system installation is suitable for remote areas that are unconnected to energy grids. According to Home Power Magazine, over 180,000 houses in the United States have gone off-grid.

Are you afraid that a home solar system will cost too much? To the contrary, solar panels save you money. It is projected that in 20 years time the average American can save over $20,000.

Something else to consider, the cost of solar panels has fallen approximately 100 times over since 1977, this means that solar panels are about half as cheap today as they were in 2008.

Another factor to keep in mind is that solar power means government tax credits. United States federal subsidies will credit up to 30% of system costs, and each state offers its own incentives on top of that.

It is easy to see why solar installations have increased by 487% in the past 5 years, due to the many benefits of solar panels.

The primary downside that you may find is the simple fact that the sun doesn?t shine all of the time. Obviously, the sun goes down at night. In addition to not being out during bad weather.

But this is not a major problem, when you bear in mind that you can use a battery to store the electricity produced by solar panels for later use.

Is Solar Energy For You?

Looking at the many pros and almost nonexistent cons, home solar system installation seems like a winning idea. Why not seriously contemplate making the change to solar power today? The environment and your wallet will thank you for it!

I created this blog to educate you on home improvement and to answer your home improvement questions.  My name is Kevin and remodeling homes is one of my favorite things to do, which is why I decided to start this blog.