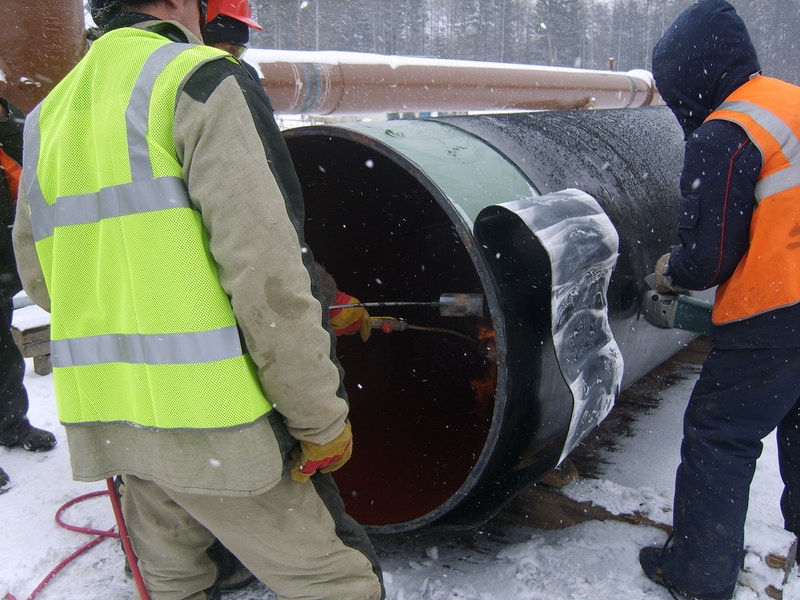 In its hearing before U.S. District Court Judge Aleta A. Trauger, the defendants admitted that Southern Grease developed contracts with restaurants and other customers throughout Tennessee and Kentucky to collect and dispose of the customers’ waste grease, otherwise known as FOG (Fats, Oils and Grease) waste.

From September 2011 through December 2013, Southern Grease collected this waste grease, but failed to dispose of it at an approved facility. Instead, the company dumped the grease into municipal sewer systems throughout Clarksville.

Grease and oil are well-known enemies of sewer lines and drains. While grease may enter a sewer in liquid form, it quickly hardens and congeals, binding together with other debris to make a nearly impenetrable clog. These clogs often require advanced sewer line cleaning or even a sewer line replacement.

In Clarksville, the grease obstructed its sewer pipes and caused thousands of dollars’ worth of damage to the town’s sewage pumping station. Needed sewer cleanings and repairs interrupted the systems’ day-to-day functions multiple times.

Butterworth faces up to five years in prison as well as criminal fines, The Tennessean reports; Southern Grease could face criminal forfeiture along with fines totaling $250,000, plus $50,000 for each day the company violated the Clean Water Act. The defendants will also be required to pay unspecified restitution to residents of Clarksville who were affected by their actions.

Sentencing will take place on September 14.

What are your thoughts on this story? Have any other questions or comments on trenchless sewer line repair and sewer line replacement? Let us know by leaving a comment below. Helpful sites. More research here.